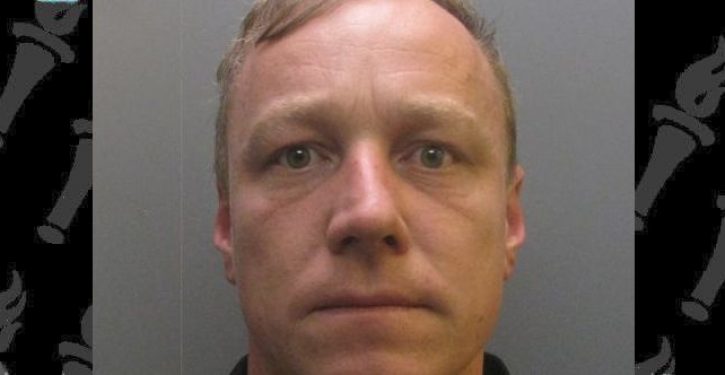 [Ed. – Was there anything he didn’t lie about?]

A conman who lied to his fiancée about his name, job, and even having cancer and a vasectomy has been jailed for six years.

Greg Wilson’s lies began to unravel on February 25, 2017 – the day he was due to marry his partner of almost three years, Coleen Greenwood, at Wynyard Hall.

After being confronted with the fact that he was a compulsive liar who had led a double life and defrauded his fiancée’s family and several North East businesses out of tens of thousands of pounds, Wilson got in his car, drove away from his Chester-le-Street home and never returned.

Coleen’s family reported him to police and Detective Constable Chris Bentham, from Durham Constabulary, began what would become a complex three-year investigation into Wilson’s lies.

Chicago phlebotomist: Coronavirus antibodies found in 30-50% of those tested for COVID-19
Next Post
New Whitmer order bans ‘travel between residences,’ with a few exceptions