[Ed. – Dana Loesch observes that for years the WaPo ‘has run outrage pieces when I or any other conservative have justifiably criticized media over bias or the left over violence but it’s cool for them to do this?’ Her point is well-taken, but at least we all get to e treated by some really snazzy writin.’]

The whole landscape was barren, and the fires burned everywhere. And in the smoldering remains of the Senate, Mitch McConnell sat on a throne of skulls making preparations to confirm his 8,999th judge. Mitch McConnell would leave no vacancy behind.

The people were long gone. The streets were empty, and some old scraps of burned newspaper tossed on the hot, sulfurous wind. And Mitch McConnell was still confirming judges.

The sky was a dark, angry red. The sun was not visible and had not been visible for a long time. There were no longer any rhinoceroses whatsoever. There were exactly three birds. The halls of Congress were empty except for John Quincy Adams’s ghost and one hoarse buzzard perched on a cracked torso in Statuary Hall. And Mitch McConnell was still confirming judges.

Chris Cuomo displays his chest x-ray to show how sick he is, gets unsolicited second opinion
Next Post
In memoriam: Linda Tripp (1949-2020), a genuine whistleblower 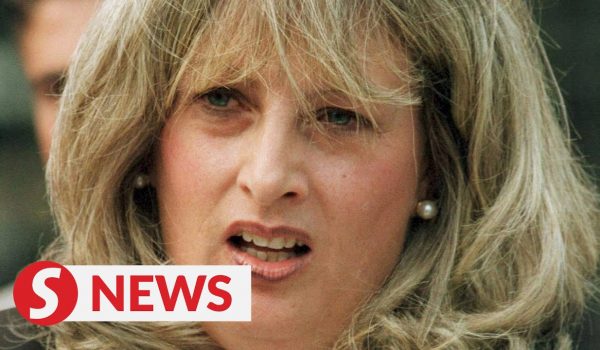