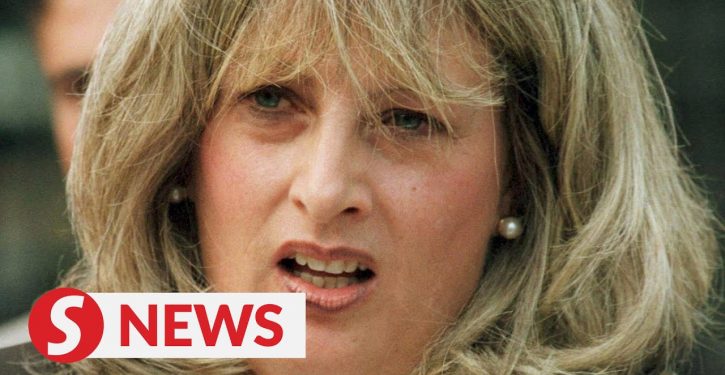 Linda Tripp, the Pentagon staffer who blew the whistle on President Bill Clinton’s illicit relationship with intern Monica Lewinsky in 1998, leading to the first presidential impeachment in more than a century, died on Wednesday at age 70.

Tripp spoke frequently with Breitbart News and also wrote occasional pieces for the website — most recently an op-ed attacking the idea that the so-called “whistleblower” against President Donald Trump deserved the label she had earned.

In more than half a dozen other pieces for Breitbart News, Tripp opposed Hillary Clinton’s candidacy for president, attacked the “Russia collusion” hoax, and condemned the impeachment of President Trump, including the media’s protection of the “whistleblower.”

In interviews, Tripp also hit back against Hollywood and the mainstream media for the way she had been portrayed during the Clinton impeachment. (Saturday Night Live, for example, cast John Goodman as Linda Tripp, mocking her appearance.)

Sitting on a throne of skulls, Mitch McConnell confirms his 8,999th judge
Next Post
Will the Bernie brigade show up for Biden in November?