[Ed. – Common sense.  Especially considering that Congress did receive briefings on it, and Democratic politicians and the media are so anxious now to point out how (to hear them tell it) practically everybody knew in early January that this was going to be a major problem, and Trump just dragged his heels.]

Monday on Fox Business Network’s “Mornings with Maria,” Home Depot co-founder Bernie Marcus said instead of impeaching President Donald Trump. Congress should have been investigating the coronavirus pandemic in China in January.

Marcus said, “I think that look this president has been hit with something that no president has ever had to deal with. I just resent the people that are going after him now. They are already talking about another impeachment. …

“[T]his whole country was tied up for two and a half months on the impeachment. Nobody in Congress was doing what they had to do. Their eyes were not on where it should have been. …” 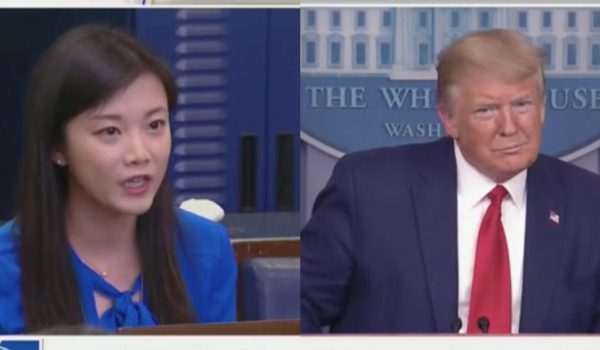