[Ed. – As far as I know, Johnson is the hardest-hit national leader.  I don’t know if the NHS is using the HCQ therapy at all.  It’s being used in France.  It continues to seem like a very bad idea to have an in-person G20 summit.  We wish PM Johnson the very best and a speedy recovery.]

The prime minister, 55, was admitted to hospital in London with “persistent symptoms” on Sunday evening.

BBC political correspondent Chris Mason said the prime minister was given oxygen late on Monday afternoon, before being taken to intensive care.

However, he has not been put on a ventilator.

A No 10 statement read: “The prime minister has been under the care of doctors at St Thomas’ Hospital, in London, after being admitted with persistent symptoms of coronavirus.

“Over the course of [Monday] afternoon, the condition of the prime minister has worsened and, on the advice of his medical team, he has been moved to the intensive care unit at the hospital.” 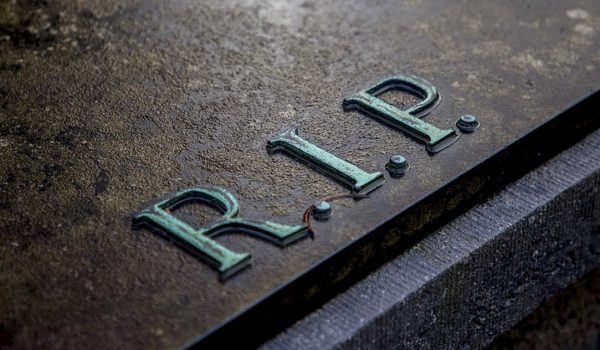 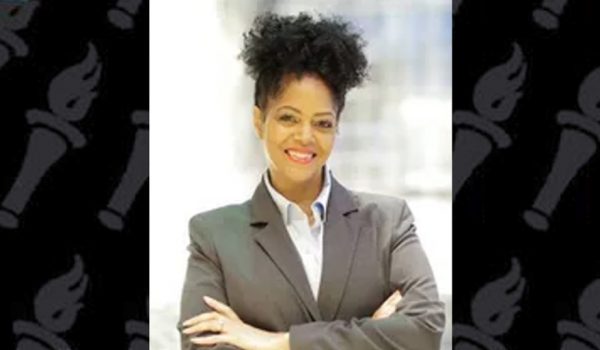