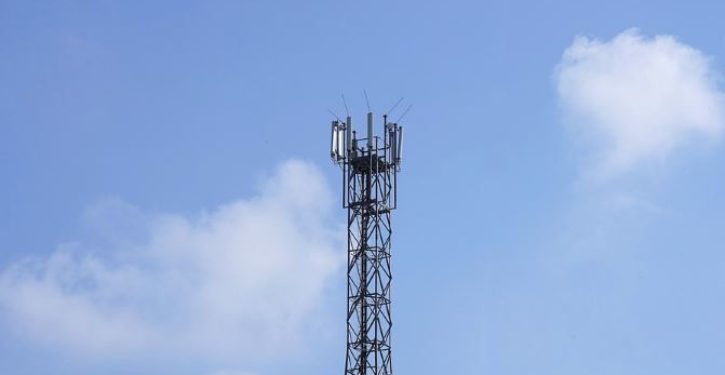 [Ed. – Although the CCP looks to be working through front companies, Cruz is undoubtedly right here.  The same concerns have arisen with past acquisitions of radio stations just over the border in Mexico.  This pattern of propaganda methods goes back to the Cold War; the former Soviets did the same thing.]

The Federal Communications Commission (FCC) must block the sale of a Mexican radio station over concerns the station will be used for Chinese information warfare, according to Sen. Ted Cruz.

“The decision before the commission risks allowing the CPC to broadcast government-approved propaganda into Southern California, one of the most densely populated regions in America of Mandarin speakers, to boost that warfare campaign.”

The senator was responding to a report in the Washington Free Beacon revealing a plan by Phoenix TV, a Hong Kong-based broadcaster tied to the Chinese government and intelligence services, to purchase a large radio AM station near Tijuana, Mexico.

The FCC must approve the sale under a U.S.-Mexico agreement governing foreign broadcasts that reach the United States.