[Ed. – IG Atkinson’s move, in hindsight, was transparently political.  It initially seemed at least misguided, given that the substance of the “complaint” was not something under the purview of the Intelligence Community, and therefore the IC had no standing to complain (or “blow whistles”) about it.  Later revelations showed political links and the highly suspicious, surreptitious rule-change for certifying the basis of an ICIG “whistleblower” complaint, that made it clear the whole thing was a political put-up job.  Note, as usual, that AP mischaracterizes the Trump phone call: Trump did NOT pressure Ukraine to investigate the Bidens. He urged Ukraine to investigate the Ukrainian activities surrounding the U.S. 2016 election.]

President Donald Trump on Friday abruptly fired the inspector general of the intelligence community, sidelining an independent watchdog who played a pivotal role in his impeachment even as his White House struggled with the deepening coronavirus pandemic.

Trump informed the Senate intelligence committee late Friday of his decision to fire Michael Atkinson, according to a letter obtained by The Associated Press. Atkinson handled the whistleblower complaint that triggered Trump’s impeachment last year.

Atkinson was the first to inform Congress about an anonymous whistleblower complaint last year that described Trump’s pressure on Ukraine to investigate Democrat Joe Biden and his son. That complaint prompted a House investigation that ultimately resulted in Trump’s impeachment. 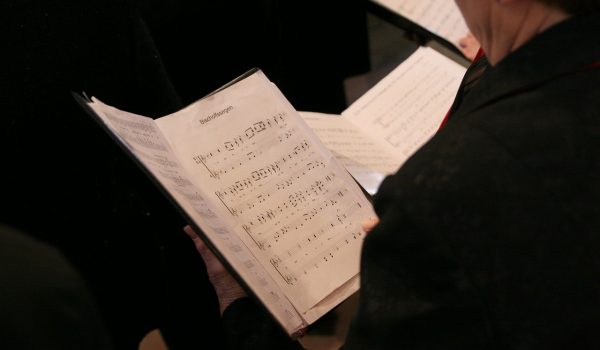