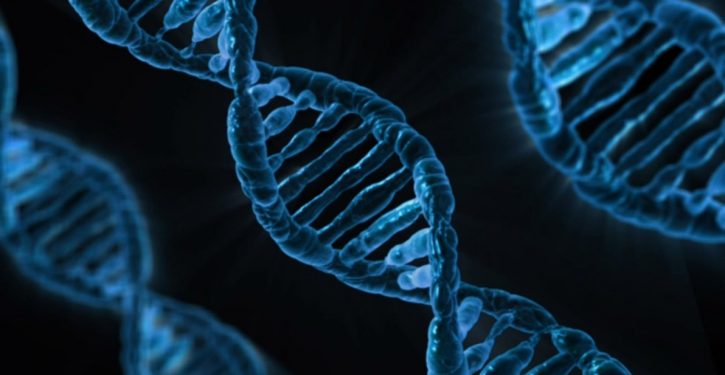 [Ed. – But how does this help with equality for the non-binary?  Apparently, males who identify as women are being treated unequally by their chromosomes in this matter.  Technically the opposite is also true, but I’ll leave it to someone else to complain about having too much immunity effectiveness.]

In Italy, men account for at least 70 percent of all coronavirus deaths. While South Korea has seen more confirmed COVID-19 cases in female patients than in males, a higher percentage of men have been felled by it. Here in New York City, more men than women are testing positive for coronavirus, with 55 percent of all cases. They also are dying of it at even higher rates. As of Friday, 1,159 men in the five boroughs had been killed by COVID-19 — 62 percent of the city’s 1,867 deaths.

[G]enetic researcher Sharon Moalem, MD … spent years working with patients at both ends of the human life span — from babies in the neonatal intensive care unit to seniors grappling with Alzheimer’s. In both groups he noticed that his female patients were more resilient than males, better at fighting off infections and recovering from injuries.

Both of a female’s X chromosomes are present in all her cells. But within each cell, only one of the X’s calls the shots. Half of a woman’s cells are dominated by the X chromosome that came from her mother, half by the X contributed by her father.

“That genetic diversity is really valuable,” Moalem explained. “One of the immune system’s most important weapons is the ability to recognize a virus. Well, genes on the X chromosome are involved in viral recognition. Right away, women have two different populations of immune cells that are best at spotting invaders. 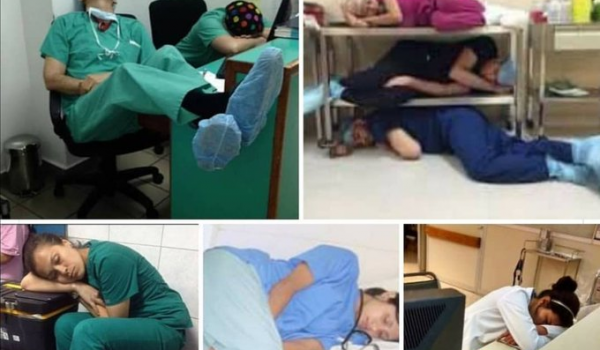