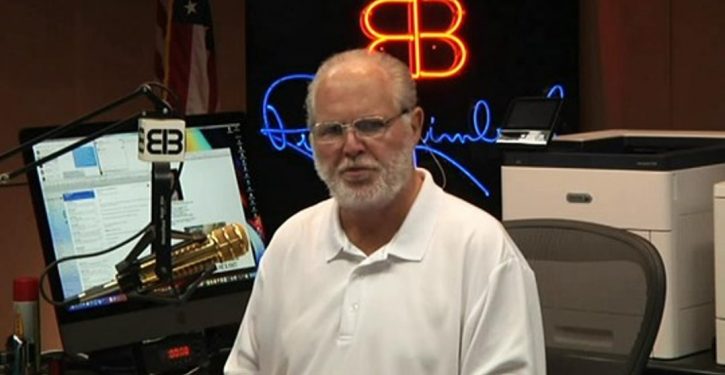 [Ed. – We are in uncharted waters. It’s difficult to know how to proceed.]

On Wednesday, conservative talkshow host Rush Limbaugh said the economic shutdown is unsustainable, stressing that the uncertainty over an eventual start-up date is only aggravating the problem.

The host also noted of the hostility toward anyone who dare raise economic devastation as part of the United States’ COVID-19 response equation, which he argued is being incorrectly framed as “lives versus money,” when it’s actually measuring “lives versus lives.”

“We simply cannot — with no end in sight — go on like this,” Limbaugh said Wednesday, one day before it was confirmed that a total of 10 million jobs were lost in just two weeks of nationwide coronavirus precautions. “We cannot be in the midst of this economy being shut down with no end in sight.”

The host said the so-called “mitigation” timeline offered to Americans from the Trump administration is unhelpful. 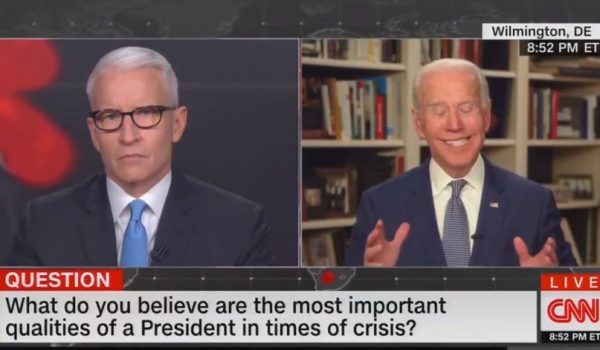 What should Biden do?
Next Post
Michigan governor reverses course on Trump-touted coronavirus drugs