[Ed. – Better than the opposite extreme being practiced by states like New York and California.]

One man was accused of stealing whiskey from a drugstore. A homeless man had allegedly refused to leave a hotel lobby. A woman had walked out of a grocery store without paying for a cart full of food worth $375, according to the police.

These are among the people the New Orleans Police Department arrested and booked into the city jail in the past week and a half, as it became clear that the city was at the center of one of the nation’s fastest-growing coronavirus hot spots. ….

At a time when many law enforcement officials across the country have released inmates and curtailed arrests to prevent a deadly outbreak … [p]olice in New Orleans … continue to lock people up for minor and nonviolent offenses. … 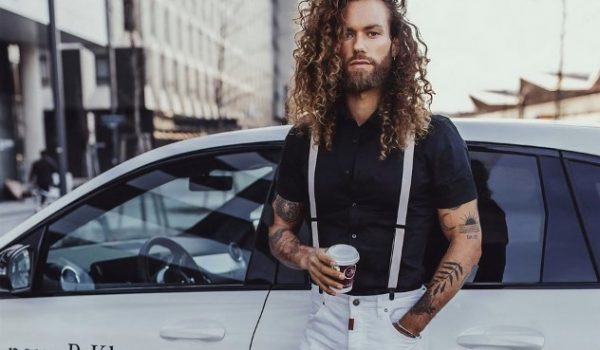 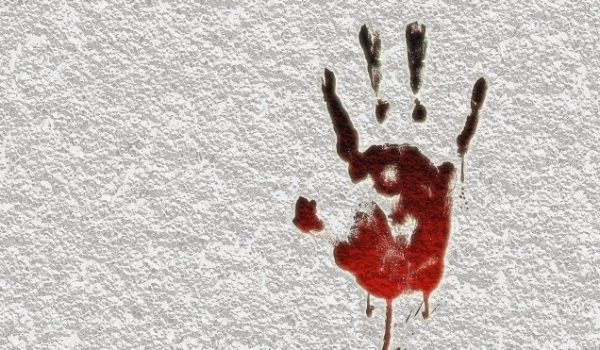