As the novel coronavirus rages in New York, killing more than a thousand and locking down millions, Governor Andrew Cuomo has emerged as the hero of the moment. On television, he is everything Donald Trump is not: calm, coherent, and blunt, in a strangely reassuring way. He is becoming a #resistance hero. Some people are (literally) falling in love with him.

But the same Cuomo who is racing to expand New York’s hospital capacity and crying out for more federal resources is quietly trying to slash Medicaid funding in the state, enraging doctors and nurses, and elected officials of his own party. The same Cuomo who holds press briefings at a major New York City convention center, now the home of a temporary 1,000-bed hospital, presided over a decade of hospital closures and consolidations, prioritizing cost savings over keeping popular health care institutions open. 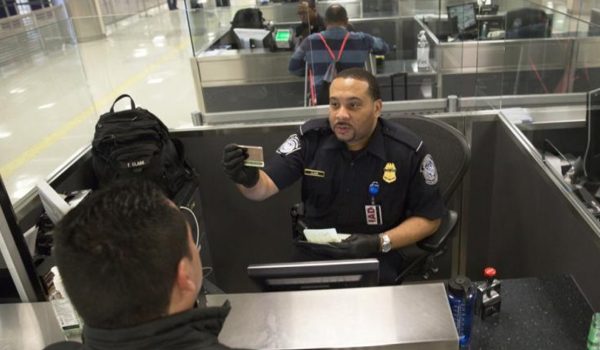 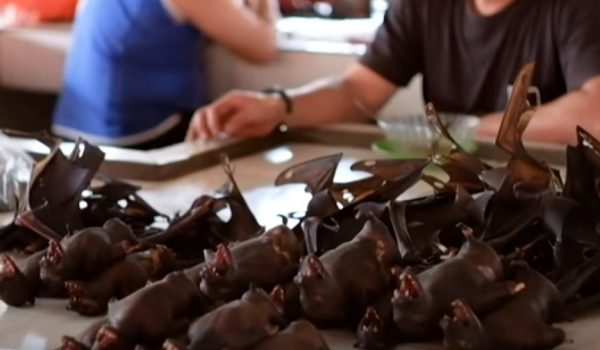