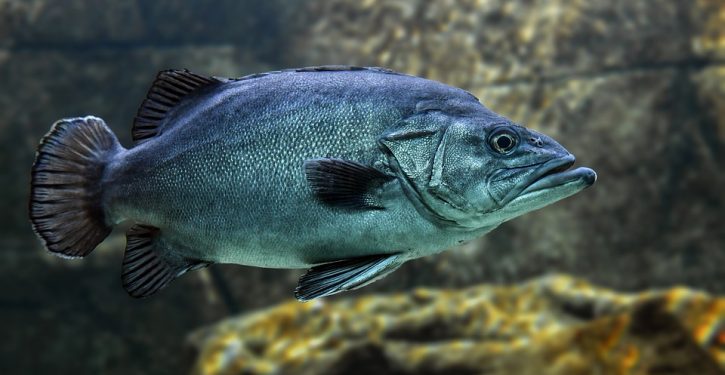 The Arizona woman who said that she and her 68-year-old husband ingested a substance used to clean fish tanks after hearing President Donald Trump tout chloroquine as a cure for the coronavirus has given thousands of dollars to Democratic groups and candidates over the last two years.

The woman’s most recent donations, in late February, were to a Democratic PAC, the 314 Action Fund, that bills itself as the “pro-science resistance” and has vocally criticized the Trump administration’s response to the coronavirus pandemic and held up her case to slam the White House.

Although local and national media outlets withheld the couple’s names, the Washington Free Beacon established their identities through descriptions in local news reports, where the pair were identified by their first names and ages: Gary, 68, and Wanda, 61. The Free Beacon is withholding their identities at Wanda’s request.

Pelosi blasts Trump for his ‘denial’ at outset of pandemic. Look who’s talking
Next Post
CBS News says use of Italian ER clip in NYC coronavirus story was ‘editing mistake’ 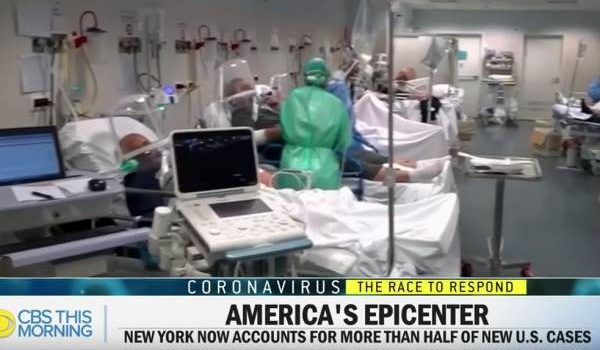