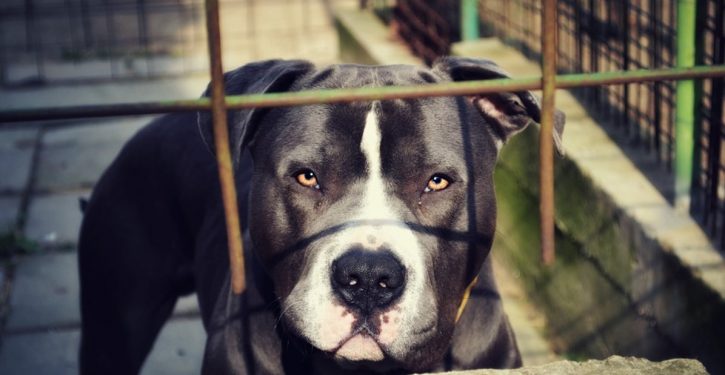 [Ed. – I would never believe that pharmaceuticals were NOT involved.]

Axtman said that as officers gave chase, they got close to the vehicle — a 1996 Buick — and were shocked to see a pit bull in the driver’s seat and a man steering and pushing the gas pedal from the passenger side.

The pursuit ended after police deployed spike strips and arrested 51-year-old Alberto Tito Alejandro, who was booked on multiple felonies including driving under the influence of drugs. 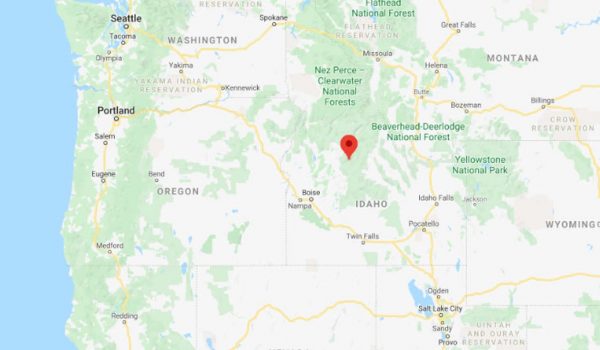