[Ed. – Yet the Green New Deal posits that in spite of Obama’s draconian fuel economy standards, we STILL lose the planet by 2031.  So, really, what difference, at this point, does it make?]

Former President Obama on Tuesday urged voters to “demand better” of the government after the Trump administration rolled back a key Obama-era fuel standard intended to combat climate change. …

We've seen all too terribly the consequences of those who denied warnings of a pandemic. We can't afford any more consequences of climate denial. All of us, especially young people, have to demand better of our government at every level and vote this fall. https://t.co/K8Ucu7iVDK

The Trump administration on Tuesday slashed Obama-era standards that require automakers to produce fleets that average nearly 55 mpg by 2025. Instead, the Trump rule would bring that number down to about 40 mpg by 2026, bringing mileage below what automakers have said is possible for them to achieve. 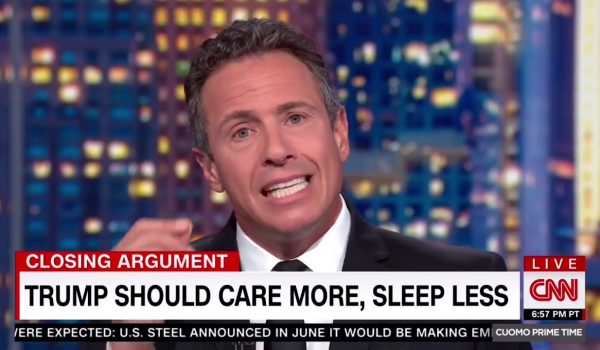