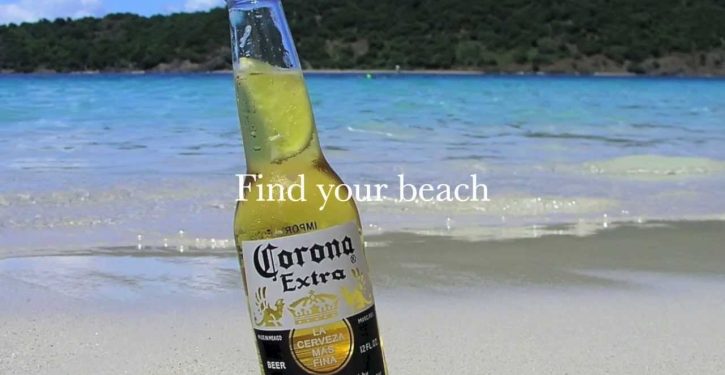 [Ed. – He should have been arrested. The partygoers, too.]

A New Jersey man has been charged after throwing a “corona party” with nearly 50 people in his small apartment — violating a statewide ban on social gatherings due to COVID-19. Governor Phil Murphy called the party “stupid” and said he was ready to “name” and “shame” anyone who throws another one.

Police in Ewing Township were called to an apartment around 1 a.m. Saturday after an anonymous call about a party. Officers found 47 people in a 550-square-foot, one-bedroom apartment. There was alcohol, the smell of marijuana and a DJ with speakers, according to the Mercer County prosecutor’s office. Police sent all of the partygoers home.

The renter — identified by police as Wade E. Jackson, 47 — said he was throwing a “corona party,” police said. He was issued one summons for violating an emergency act, and another for obstructing the law. 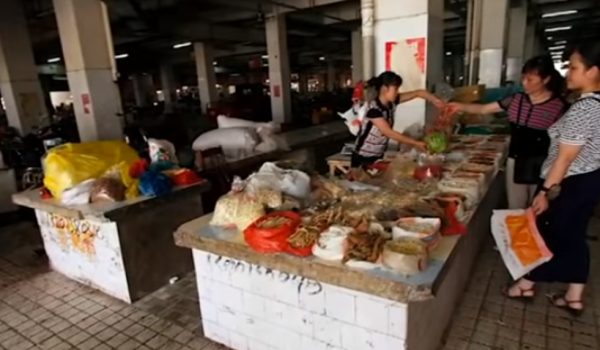 Some of the, er, delicacies available at a typical Wuhan wet market
Next Post
Pandemic-related unemployment, shutdowns a recipe for social unrest