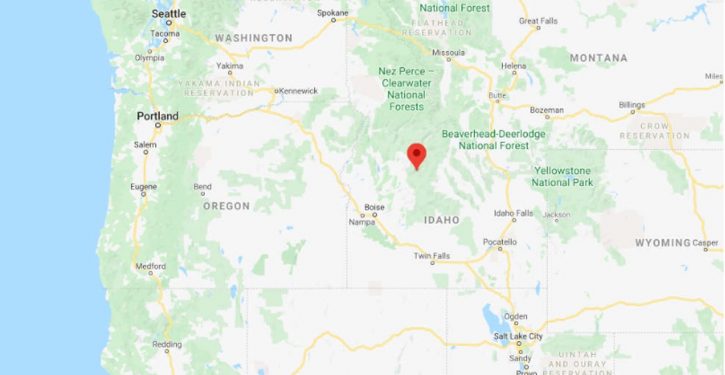 [Ed. – This comes as the West from Idaho to California has experienced a swarm of 650 earthquakes over the last two weeks, following the mag 5.7 in Salt Lake City on 18 March.  The Idaho quake appears to be in the Central Idaho Seismic Zone, but not on an active fault, going by the USGS map.  It’s a very large earthquake for an area that has only a handful of prior temblors of significant magnitude in it.  Fortunately, it hit in a very thinly populated area.]

A strong earthquake with a preliminary magnitude of 6.5 has struck southern Idaho, with shaking felt across the region, officials and residents say. There were no immediate reports of casualties.

The earthquake, which struck at 5:52 p.m. local time on Tuesday, was centered about 37 miles (60 kilometers) west of Challis, or 93 miles (151 kilometers) northeast of Boise.

The U.S. Geological Survey said the earthquake had a preliminary magnitude of 6.5, making it the second-strong earthquake in Idaho’s modern history. It struck 6.2 miles (10 kilometers) below the surface, making it a very shallow earthquake. 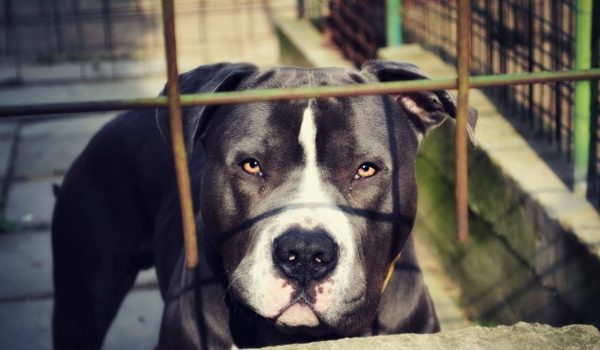 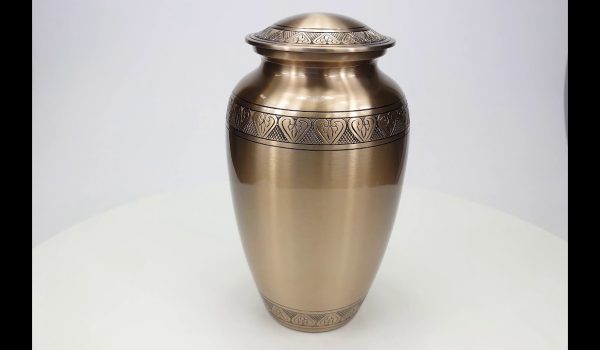