President Trump on Sunday declared that if Britain’s Prince Harry and wife Meghan Markle move to the United States from Canada, the U.S. will not foot the bill for the couple’s security expenses.

The pair will have to shoulder those costs on their own, the president announced.

“I am a great friend and admirer of the Queen & the United Kingdom,” Trump said on Twitter. “It was reported that Harry and Meghan, who left the Kingdom, would reside permanently in Canada. Now they have left Canada for the U.S. however, the U.S. will not pay for their security protection. They must pay!”

The president’s declaration comes following media reports that the duo arrived in California, where they now plan to live. The Sun and People cite anonymous sources saying the couple left Canada and will stay in the United States. 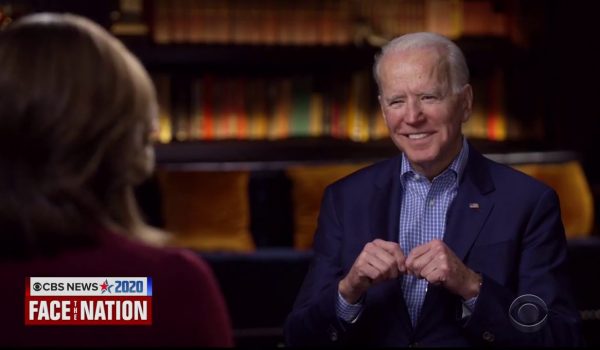