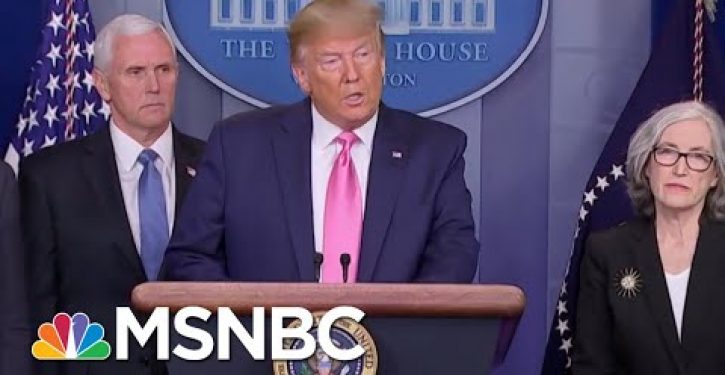 [Ed. – The woman, who was fired, is also a former advisor to Hillary Clinton.]

Roswell Park Comprehensive Cancer Center in Buffalo, New York, has fired a top executive over Facebook posts showing her criticizing Trump’s response to the coronavirus pandemic, and wishing infection and death on Trump’s supporters. The remarks were made during an exchange involving Lisa LaTrovato, director of development at Hauptman Woodward Medical Research Institute, an independent, non-profit biomedical research facility in Buffalo. LaTrovato has been placed on leave.

The Facebook exchange was brought to light after former Trump campaign operative Michael Caputo posted screenshots of the conversation on Twitter.

Laura Krolczyk had shared an article about Trump and GM with the sarcastic comment, “Vote Trump.”

“But will waste more than that on a wall and space force,” LaTrovato replied.

“Trump supporters need to pledge to give up their ventilators for someone else … and not go to the hospital,” Krolczyk said. 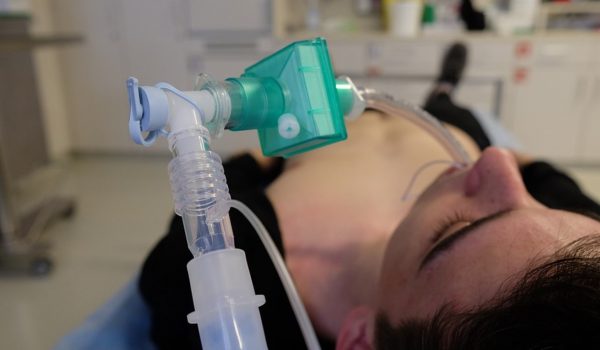 NYT story recounts the heartbreak of developing portable ventilators for the national stockpile
Next Post
Trump walks back earlier plan, will extend social distancing through end of April 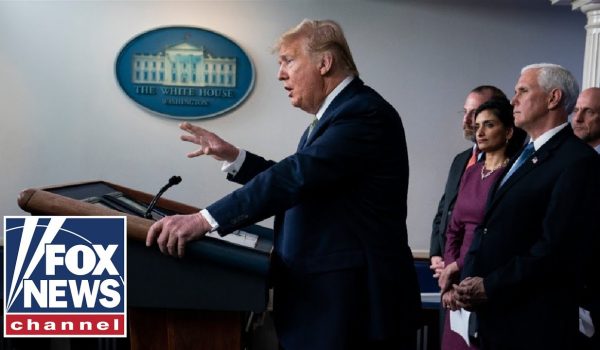