It’s a simple commonsense point lost on most governors and mayors in the country right now, but one governor gets it. On Sunday night, Texas Governor Greg Abbott signed an executive order “to preclude the release on personal bond of any person previously convicted of a crime that involves physical violence or the threat of physical violence, or of any person currently arrested for such a crime that is supported by probable cause.” …

Joe Gamaldi, president of the Fraternal Order of Police of Houston, immediately praised Abbott’s decision. “Our officers have their hands full dealing w/ #Covid_19 pandemic and don’t need added duty of babysitting felons who should be behind bars,” wrote the veteran cop on Twitter.

Clearly, Abbott is trying to avoid the danger we are seeing in New York. Under the leadership of Governor Andrew Cuomo, the New York State prison system just released eight high-level sex offenders. These eight were among 51 prisoners released from the Monroe County jail on Saturday. 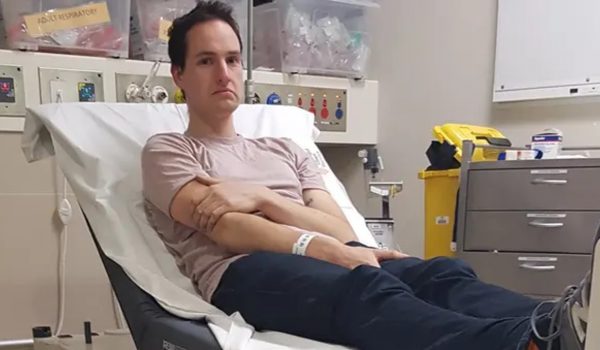