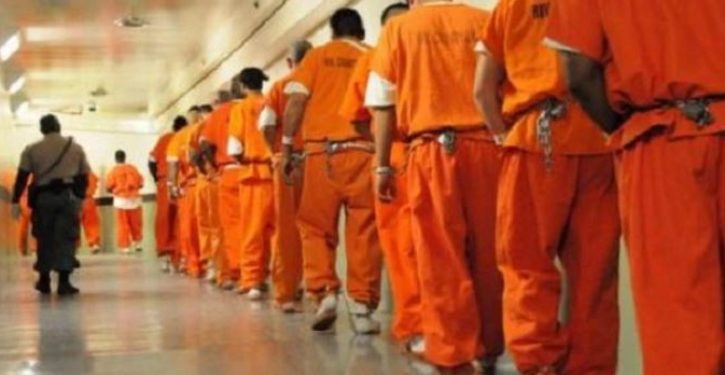 Advocates say as many as 180 immigrants held by federal authorities in York County Prison are refusing to eat in protest of what they say are insufficient precautions around the coronavirus pandemic.

“We are chickens in a chicken coop here — we are like sitting ducks,” said a detainee identified only as Jesus who is participating in the hunger strike. Organizers with the advocacy group MILPA say they learned of the protest after receiving calls from Jesus and the family members of four other current detainees, who say three cellblocks of 60 people are participating.

The protest follows a hunger strike at a different facility for Immigration and Customs Enforcement detainees in Newark, New Jersey, and a growing chorus of calls to release ICE detainees due to the heightened risk of coronavirus spread in detention centers. Some who are medically vulnerable have already been freed by ICE,