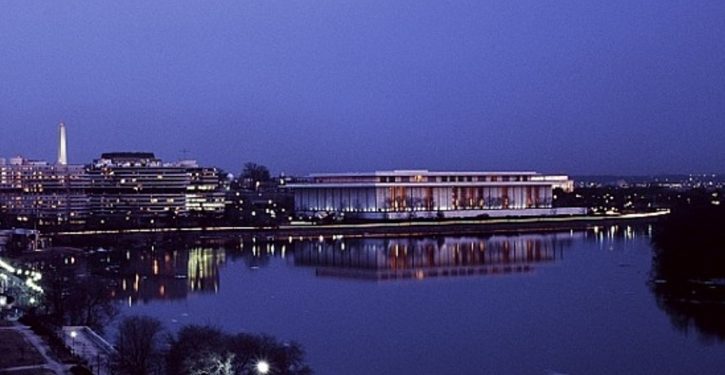 [Ed. – With performances stopped, I’m guessing everyone in America assumed the bailout for the Kennedy Center was to help make payroll for people like the National Symphony Orchestra musicians.  What exactly is the $25 mil going for?]

The John F. Kennedy Center for the Performing Arts informed members of the National Symphony Orchestra that they would no longer be paid just hours after President Trump signed a $25 million taxpayer bailout for the cultural center, according to an email obtained by the Washington Free Beacon.

Nearly 100 musicians will no longer receive paychecks after April 3, according to an email from the orchestra’s Covid-19 Advisory Committee.

“The Covid-19 Advisory Committee was broadsided today during our conversation with [Kennedy Center President] Deborah Rutter,” the email says. “Ms. Rutter abruptly informed us today that the last paycheck for all musicians and librarians will be April 3 and that we will not be paid again until the Center reopens.”