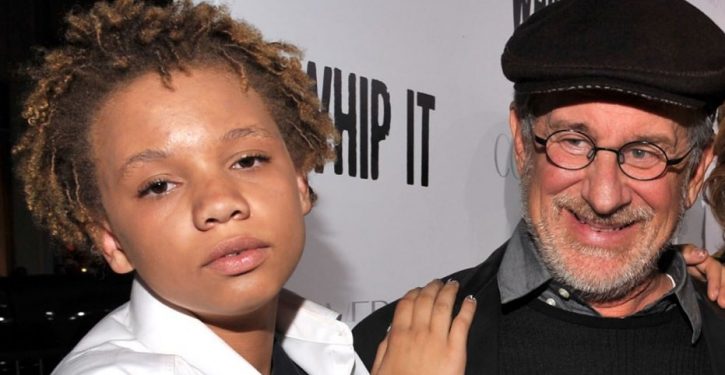 [Ed. – The usual suspects – but there’s more (at the link).  Notice the mountain of Soros money in the background.  And don’t forget the Never-Trumpers on the “right.”]

The hip rich elites poured money into [Obama alumna Tara] McGowan’s scams and as the Obama vet launches a divisive campaign to undermine the leadership of a wartime president, they should be held accountable. At a time of fear and uncertainty, a controversial Dem operative is plotting to seed digital ads across Facebook sowing misinformation, and encouraging people to distrust President Trump’s efforts to fight the coronavirus: an irresponsible tactic that can have dangerous public health consequences.

The National Democratic Redistricting Committee was a major Pacronym backer. Michael Halle, McGowan’s husband, worked for the Buttigieg campaign. (As did Shadow Inc., which mismanaged the Iowa Caucuses that Buttigieg allegedly won). …

American Bridge, the Media Matters version of Pacronym, founded by unhinged smear artist David Brock, is running its own coronavirus misinformation ads meant to convince voters that the country is unprepared for the crisis.

Ocasio-Cortez irate: Illegals won’t be getting $1,200 checks under CARES relief bill
Next Post
British scientific advisers: China’s outbreak could be ‘15 to 40 times’ worse than reported