[Ed. – Good read by Andy McCarthy explores the challenges to the administration of justice during a catastrophic event.]

The Justice Department wants the power to detain suspects indefinitely without trial. That was the storyline last week. DOJ, you were to believe, was exploiting the COVID-19 crisis to carry out a Constitution-shredding gambit, completely in line with two intertwined media caricatures: Donald Trump’s authoritarian streak and Bill Barr’s long held affinity for executive branch imperialism. If you listened to enough of the commentary around the initial reports, you were pretty sure Trump and Barr were about to lock up Joe Biden, the prime-time hosts at MSNBC, and maybe even the New York Times editorial board.

It should by now go without saying that the distorted story was remote from reality.

The Justice Department made some proposals … but it did so at the urging of Congress, not unilaterally. The upshot was to empower the courts, not the executive. In fact, “empower” is an overstatement. 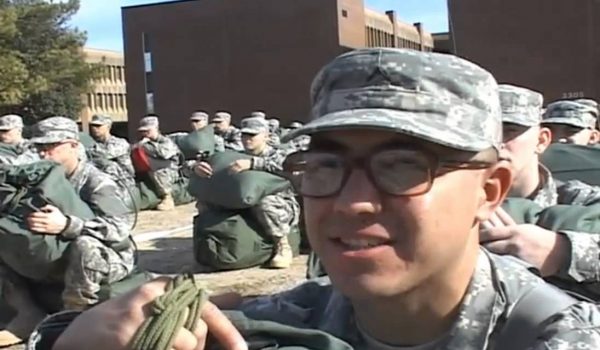