[Ed. – But don’t worry; Biden and his false claims about Trump having cut the CDC budget have got this.]

The Obama administration repeatedly sought to cut hundreds of millions of dollars in funding to the Centers for Disease Control and Prevention (CDC), yearly budget requests show …

Numerous Democrats, including Biden, have falsely claimed that Trump slashed the CDC budget, and Biden has suggested that he would never pursue similar cuts. The Associated Press has noted that those claims “distort” the facts, with FactCheck.org pointing out that CDC funding has actually increased under the current administration, largely because Congress insisted on maintaining funding levels for both CDC and the National Institutes of Health (NIH). 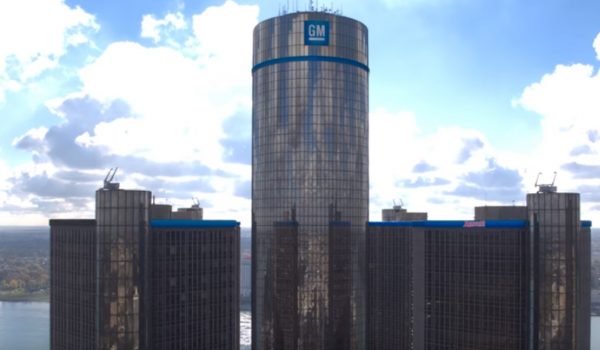