[Ed. – This is not good, although it’s not a surprise either. With 5,000+ sailors living in close quarters, there’s no stopping it if even one is infected.  The updated 23 positive number is from the Wall Street Journal.]

Navy officials have confirmed at least eight positive cases discovered aboard the ship of more than 5,000 sailors, according to the Chief of Naval Operations Adm. Michael Gilday.

“We are taking this threat very seriously and are working quickly to identify and isolate positive cases while preventing further spread of the virus aboard the ship. No Sailors have been hospitalized or are seriously ill,” he said in a statement on Thursday. …

The ship is headed to Guam for a previously-scheduled port visit, Navy officials said. There, sailors will continue to be tested, isolated, and treated if necessary.

Gilday said the Navy expects more positive tests and that sailors will be brought to U.S. Naval Hospital Guam for further evaluation and treatment if necessary. Other sailors will be restricted to a pier. …

Acting Navy Secretary Thomas Modly said Thursday that the entire crew will be tested for coronavirus. 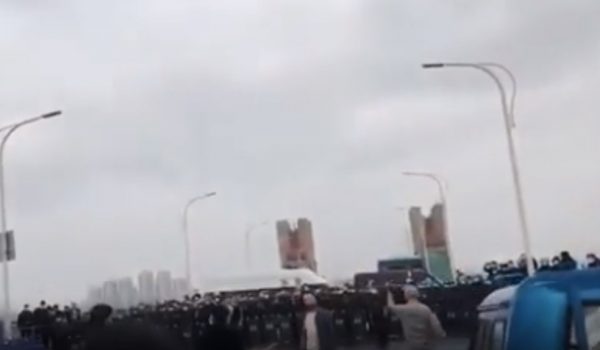 China: Violent clashes reported as people try to flee stricken Hubei province
Next Post
There are thousands of unused ventilators in New York, but everything is fine and neither Trump nor Cuomo is a jerk 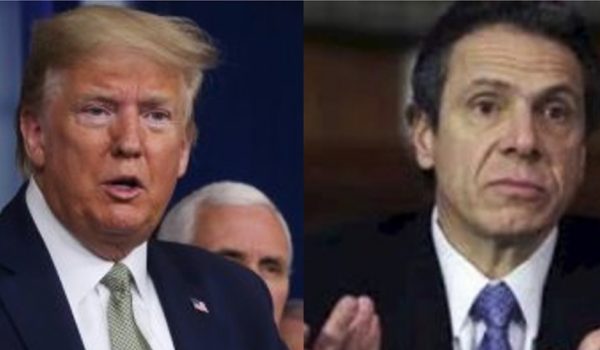