[Ed. – We see China is already working on the next pandemic.]

A passenger who died on a bus in China has tested positive for a completely different virus than COVID-19 — one more fatal that often produces very similar symptoms, according to state-run media.

The unidentified victim from Yunnan province died while on a chartered bus heading to his workplace in Shandong province, the state-run Global Times announced in a tweet Monday.

“He was tested positive for #hantavirus. Other 32 people on bus were tested,” the outlet stated, offering no further details.

The suggestion of a new virus starting just as China starts lifting its strict quarantines from COVID-19, which originated in the Asian nation, sparked panic among many on social media, with #hantavirus trending.

However, experts were quick to point out that it is not a new virus — and has only rarely thought to have been passed between humans.

Pelosi gavels House out of session after just three minutes, will not commit to vote on coronavirus relief
Next Post
Robert Levinson, retired FBI agent, presumed dead in Iranian custody 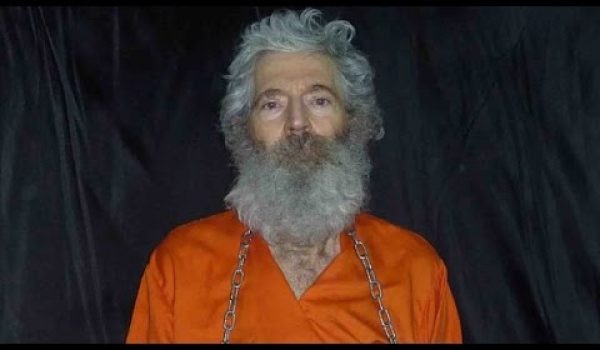