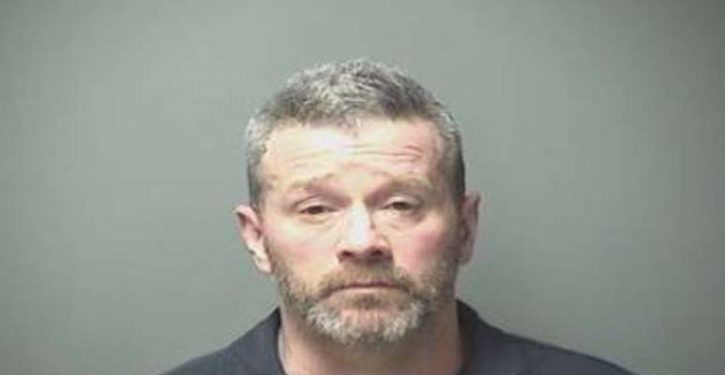 [Ed. – Yeesh, is this cabin fever or is the guy normally like this?]

A Manchester, New Hampshire man is facing a criminal threatening charge after police say he chased his neighbor with a sword because he was told to turn his music down.

Officers responding to a report of a man chasing someone with a sword in the area of 1061 Elm St. spoke with the victim who said he had knocked on his neighbor’s door to ask him to lower his music when the neighbor, later identified as Benjamin Layland, 47, grabbed a 2-1/2-foot-long sword and chased him down the hall, police said. 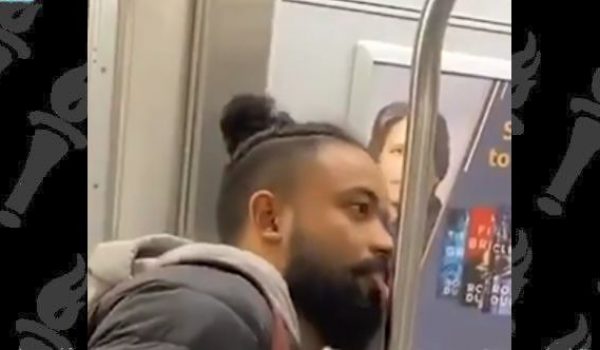