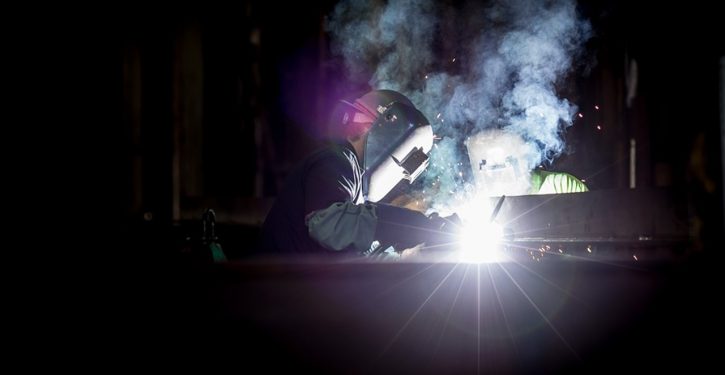 As of today, the total US cases of the coronavirus exceeds 79,000 with total number of deaths over 1,100. The Dow Jones Industrial Average (DJIA) has lost over 25% of its value from its mid-February zenith of nearly 30,000 point. …

The United States Senate has finalized a $2 trillion package that has gone to the House, which is now seeking a $2.2 Trillion stimulus package as a lifeline to save the country from complete economic collapse. Both House and Senate Democrats wasted no time with a proposal that highlighted a radical new vision for America. …

Senate Minority Leader, Chuck Schumer and Speaker of the House, Nancy Pelosi, looked for an opportunity to give more collective bargaining power to unions, expand wind and solar tax credits, and create new fuel emission standards that would all but promise to destroy the airline industry it was seeking to aid.

These provisions were not economic, but ideological … the kind of provisions the Green New Deal was seeking to employ that would not only ensure the decline of the American economy but, more importantly, American freedom.