[Ed. – The risks were there in abundances long before the coronavirus upstaged the election.]

Critic on the left see Biden and Democratic leaders as blowing the crisis, as Republicans prepare for trillions of dollars in deficit spending and polls show support for the president’s response ticking up. Sanders has proposed several avenues of fast executive action, including one — applying the Defense Production Act to speed up the availability of crucial supplies — that Biden agrees with. But Sanders has been far more visible.

The other knock on Biden has less to do with substance and more with mockery. Prominent Sanders supporters have criticized what they see as his lack of presence on the coronavirus response, promoting hashtags such as #WhereIsJoe, which trended for two days on Twitter; memes of milk cartons or movie posters with the “missing” candidate; and theories of how his 300 delegate lead could be reversed if Sanders outworked him. 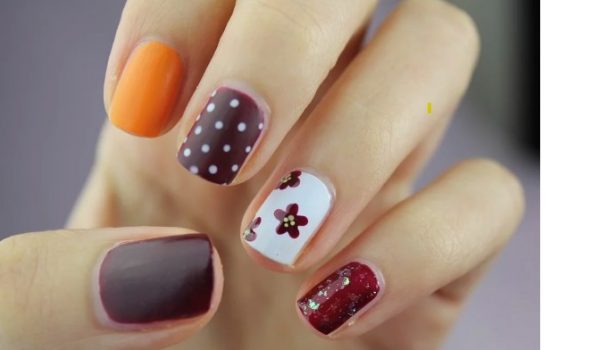 Will Trump become the new Hoover or Roosevelt?
Next Post
Is it OK to shout at strangers who aren’t social distancing? Absolutely 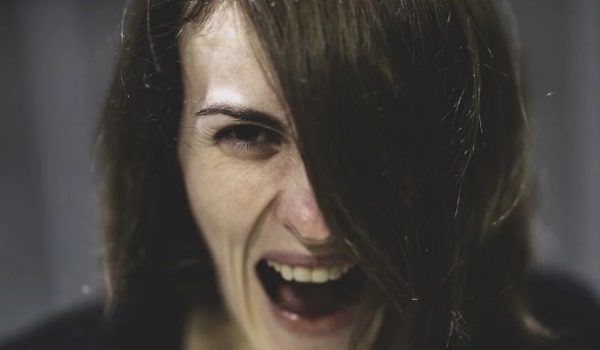