The prisoners all have light sentences, less than a year, and were found guilty of misdemeanor charges, de Blasio said. The city has incarcerated more than 5,000 inmates, housed mostly at Rikers. About 500 of those inmates are serving sentences for misdemeanors and nonviolent felonies; De Blasio said he has the authority to release those in this category.

He said he wants to release inmates who are over age 70 or who have any of the five preexisting health conditions that make them most vulnerable to the coronavirus but that he doesn’t have the authority to release everyone in that category. 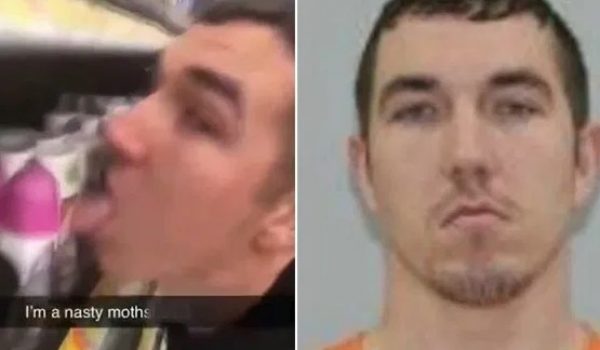