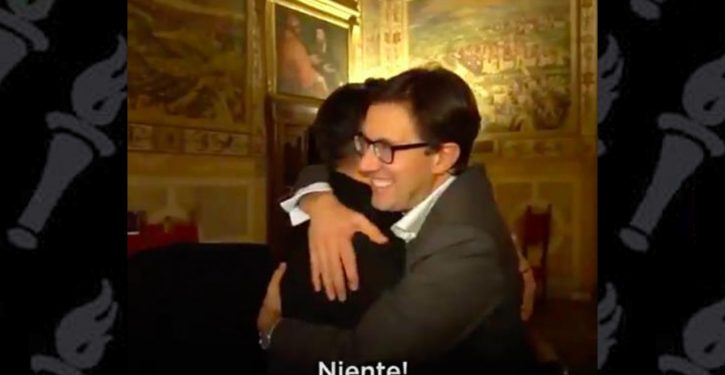 [Ed. – Some of this is both idiotic and predictably characteristic of Western Europe’s inverted modern take on “morality.” Videos of Caucasian Italians sanctimoniously hugging Chinese as a show of “non-racism” are mind-bending.  (You have to love the expression on the Chinese man’s face.)  Note: Lombardy and its industrial urban areas make up some of the wokest parts of Italy.]

Dr. Giorgio Palù, the former president of the European and Italian Society for Virology and a professor of virology and microbiology at the University of Padova, told CNN that politics and fears of racism hamstrung the Italian government’s response.

Northern Italy has been hit hardest by the outbreak, and leaders there encouraged behavior that spreads the virus. Dario Nardella, the Mayor of Florence, urged Italians to “hug a Chinese” in early February, warning that coronavirus fears were leading to racism against Chinese people. Nardella, a member of the left-wing Democratic Party, even tweeted a video of himself hugging a Chinese man.

Wuhan-area residents shout to visiting VIPs about reports of recovery: ‘Fake, it’s all fake!’
Next Post
In 2019, Japanese spacecraft fired cannon round into asteroid. Researchers have analyzed results 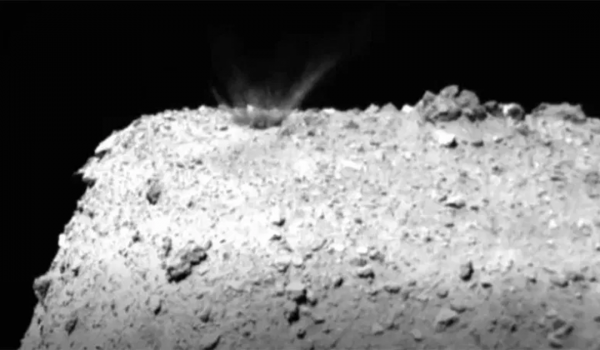