[Ed. – And there you go.  Pot stores remain open in San Francisco, up the road.]

Amid growing nationwide demand for guns, law enforcement officials in San Jose, California shut down a gun shop on Tuesday, after the city’s mayor declared that “gun stores are non-essential,” The Mercury News reported.

The gun shop closure was among the first enforcement actions taken in San Jose on day one of a “shelter-in-place” order.

According to San Jose police Chief Eddie Garcia, the gun store’s owner said he remained open because, under California regulations, there are limits to how long the store may hold firearms that already have been purchased,” and buyers have to pick up their guns when the waiting period ends.

“We told them to go to DOJ and seek a waiver,” Garcia said.

And then there were two: Tulsi Gabbard drops out, endorses Biden
Next Post
At the National Counterterrorism Center, a quiet sign of Spygate infrastructure being addressed 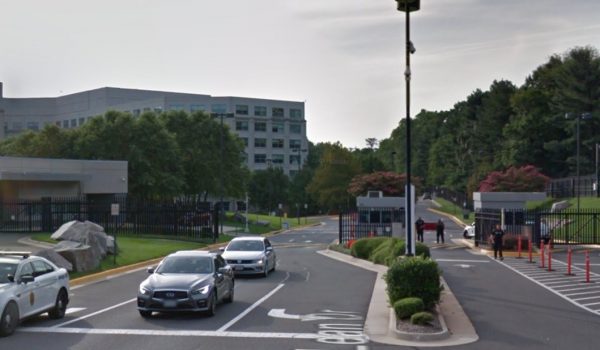