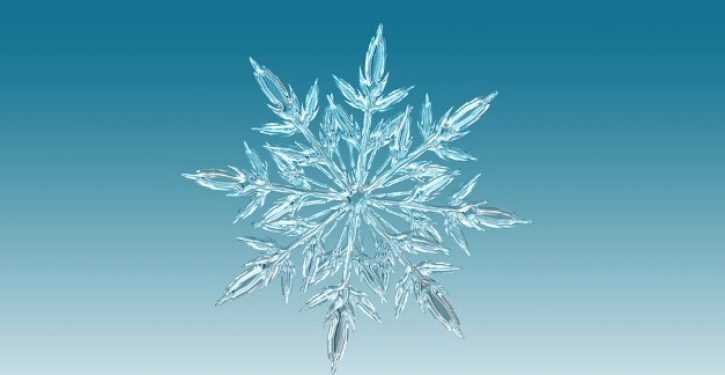 Even with two years of Marvel discussing token gay characters, or its parent company Disney trying to weave in a subtle lesbian kiss here or there, we were still surprised to learn that the superhero company decided that a “non binary” character named “Snowflake” or “Safespace” would be a cool new edition to the universe inhabited by Captain America.

Nerd culture outlet Bounding Into Comics reported that Marvel repurposed an older Marvel crime fighting team, “The Warriors,” into the “New Warriors.” Creator Daniel Kibblesmith’s description of this reboot destroyed any illusion that these folks were tough heros.

Kibblesmith, who has also written comic books for beloved Marvel characters like Loki and Black Panther, lovingly described his project as a “story of teenage rebels. A lot of the [superhero] names are about teens fighting against labels that are put on them.”

Stanford prof: Coronavirus may be less deadly than we think
Next Post
Media: Trump may be guilty of ‘negligent homicide’ for his coronavirus response 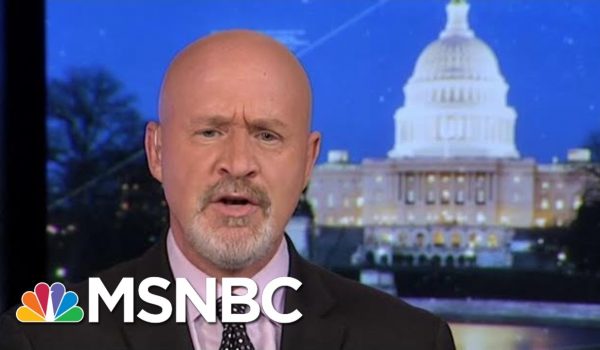