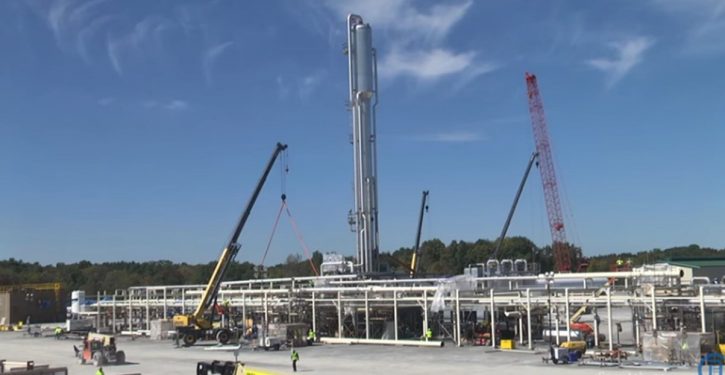 [Ed. – Many of Biden’s far-left gambles are likely to come at the expense of needed votes.]

Joe Biden stepped on his claim of being the guy who has the blue-collar worker’s back Sunday night when he pledged that his energy policy will include “no new fracking.”

That promise won’t help him win back the blue-collar workers that fled Biden’s party in 2016 to either support President Trump or just stay home. That’s especially true in western Pennsylvania and in the former vice president’s hometown of Scranton, where the natural gas industry has revitalized and created economic opportunity in both regions after decades mired in collapse.

Jeff Brauer, a political science professor at Keystone State College, located just outside of Scranton, said: “In that debate, Biden seemed to go further left in abortion rights, free higher education, and most importantly in energy production, fracking. His declaration of ‘no new fracking’ was clearly an attempt to appease Sanders and even Elizabeth Warren supporters.” 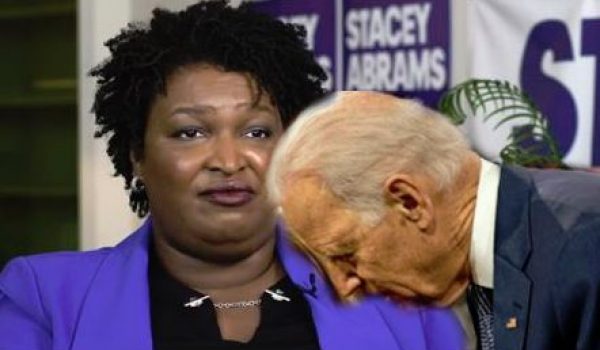