[Ed. – Time to send China to bed without its dinner.]

In a sharp escalation of tensions between the two superpowers, China announced on Tuesday that it would expel American journalists working for The New York Times, The Wall Street Journal and The Washington Post. It also demanded that those outlets, as well as the Voice of America and Time magazine, provide the Chinese government with detailed information about their operations.

The announcement, made by China’s Ministry of Foreign Affairs, came weeks after the Trump administration limited to 100 the number of Chinese citizens who can work in the United States for five state-run Chinese news organizations that are widely considered propaganda outlets.

China instructed American journalists for the three news organizations whose press credentials are due to expire this year to “notify the Department of Information of the Ministry of Foreign Affairs within four calendar days starting from today and hand back their press cards within ten calendar days.” 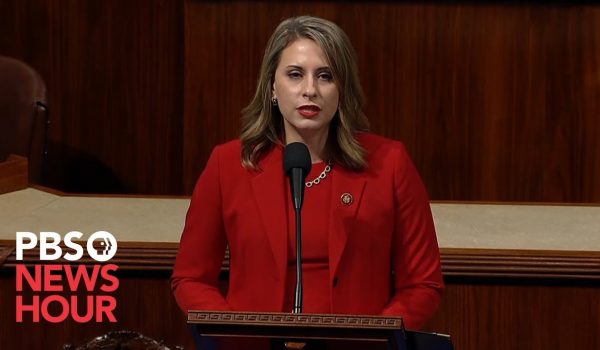