[Ed. (J.E.) – In this case, Trump is doing the right thing. Critics shouldn’t waste our time and even start on “undue influence” on the judicial process.  It’s crystal clear the entire judicial process on Flynn has been an elaborate kangaroo court.  DOJ does not want to take him to trial; if this goes to trial, the exposure for DOJ and FBI will be epic. Sidney Powell can air everything she has received in discovery, and far more than merely the particulars of the Flynn prosecution will be exposed. Trump can’t tell DOJ to drop it – but he can make it clear they’ll pay a very high price for nothing, if they don’t do the right thing.  Far from being “undue influence,” this is an extreme case illustrating WHY we have three branches of government, with separation of powers. The people have someone to defend them, in extremis, against misconduct by the judicial system.  And that someone, unlike DOJ/FBI employees and judges, has to honor the limits of his 4-year term in elected office.]

So now it is reported that, after destroying his life & the life of his wonderful family (and many others also), the FBI, working in conjunction with the Justice Department, has “lost” the records of General Michael Flynn. How convenient. I am strongly considering a Full Pardon!

Flynn’s team told the U.S. District Court in Washington in January, “I am innocent of this crime.” He filed to withdraw his guilty plea after the Justice Department asked Judge Emmet Sullivan to sentence Flynn to up to six months in prison, though afterward, the department said it believed probation would also be appropriate. Flynn’s team, led by Sidney Powell, a former federal prosecutor, is now pressing for the dismissal of his case, arguing that the client was unfairly treated by the FBI. 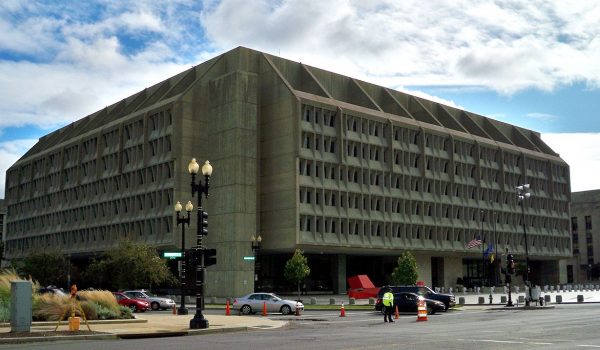