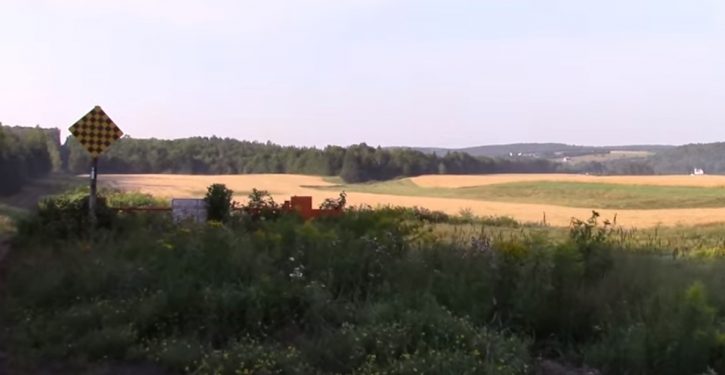 [Ed. – This will have limited effects, as Canada is still allowing international flights from Asia and Europe but requiring them to enter Canada at four designated airports, where there will be screening.  Canadians are expressing skepticism that the screening will be effective.  In the trade realm, the USMCA was finally approved by the Canadian parliament on Friday (13 March).]

Canada is barring entry to all travellers who are not Canadian citizens, permanent residents or Americans, Prime Minister Justin Trudeau announced today — one of a set of extraordinary new measures being introduced to stop the spread of COVID-19.

There will be exceptions for air crew, diplomats, immediate family members of citizens and, “at this time,” U.S. citizens, Trudeau said.

Trudeau also said that as of March 18, international flights will be permitted to land only at the international airports in Montreal, Toronto, Calgary and Vancouver, in order to enhance screening. Incoming domestic flights, and those from the U.S., Mexico and the Caribbean and from St. Pierre et Miquelon, can still land at other airports. …

Trudeau said the new border controls will not apply to trade and commerce in order to keep Canada’s supply chains open. 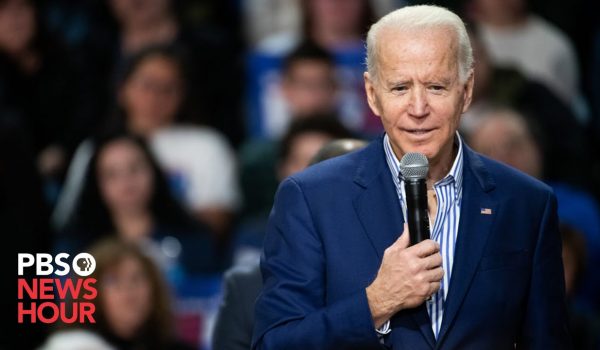 Now that nomination is virtually Biden’s to lose … he tracks far left
Next Post
Iraq: U.S. pulling out of three current basing sites