[Ed. – For Al Gore it was the internet. For Biden it’s everything else.]

While [Biden’s virtual] town hall was a technical disaster, rife with a cascading series of visual and audio problems, a more pressing concern for the former vice president’s campaign was the false claim that he sponsored the Endangered Species Act of 1973.

“One of the things that I did early on in my career as a U.S. Senator was I was one of the sponsors of the Endangered Species Act,” said Biden, who represented Delaware in the U.S. Senate from 1973-2009.

A search of congressional records shows, however, that the Endangered Species Act was actually sponsored by Sen. Harrison Williams (D-N.J.). A senator from Delaware was among the bill’s eight co-sponsors, but that was Republican Sen. William Roth, not Biden. 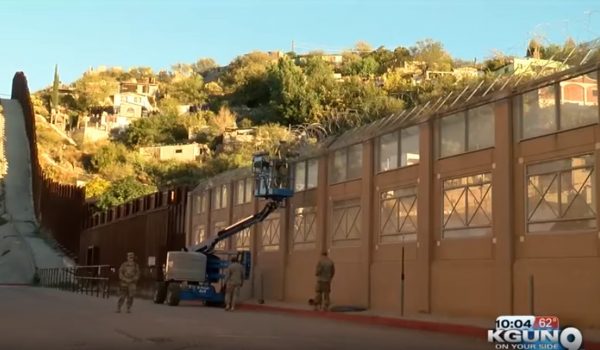