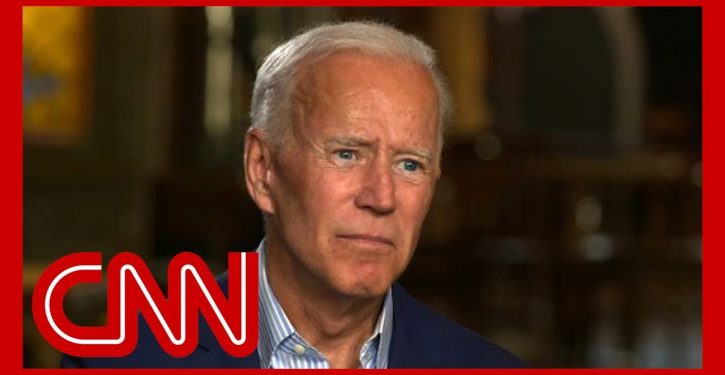 Leaving aside … procedural questions, already there is another effort underway to impose a taboo against saying the following: Joe Biden is clearly not well. The comeback front-runner for the Democratic nomination hasn’t lost a step; he’s lost the plot. You’re not supposed to diagnose or psychoanalyze people from afar, I know. It is rude. …

But this subject needs to be broached right now. Accusations that Hillary Clinton was unwell were treated as a conspiracy theory up until the moment she seemed to collapse at a 9/11 memorial and was pushed into the side of a van like a sack of meat. Though that viral clip surely hurt Clinton, it was a one-day story and she performed reasonably well on the campaign trail afterward. Biden is amassing a series of viral clips that are much worse. 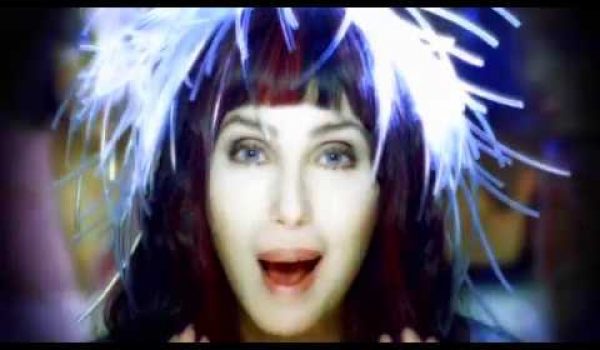 Cher: Trump must be forced to step down because he’ll end up killing thousands of Americans
Next Post
Many of America’s most powerful political leaders are in high-risk age category for coronavirus