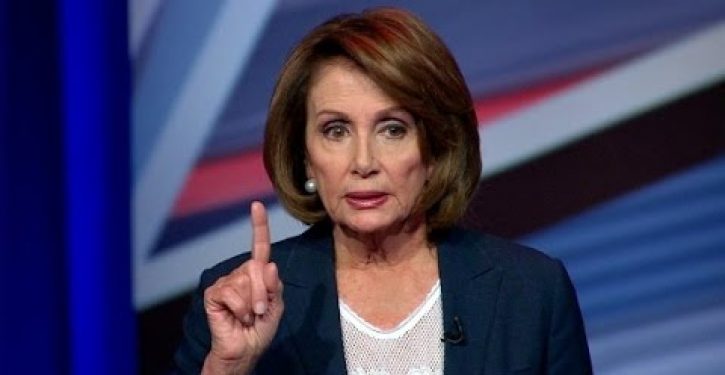 Several White House officials have accused House Speaker Nancy Pelosi of trying to slip in an exception for the Hyde Amendment into a coronavirus stimulus bill.

The officials said Thursday that Pelosi tried to negotiate a provision that would have created a “slush fund” with access for groups previously banned from receiving funds under the Hyde Amendment, according to the Daily Caller.

“A new mandatory funding stream that does not have Hyde protections would be unprecedented,” one of the officials said. “Under the guise of protecting people, Speaker Pelosi is working to make sure taxpayer dollars are spent covering abortion, which is not only backwards but goes against historical norms.”

Another official asked, “What do the Hyde Amendment and abortion have to do with protecting Americans from coronavirus?”

Pelosi said that Democrats agreed to “most” changes that Republicans had asked for in the House bill.

GOP views next few weeks as critical for Trump
Next Post
Cartoon of the Day: Monsters 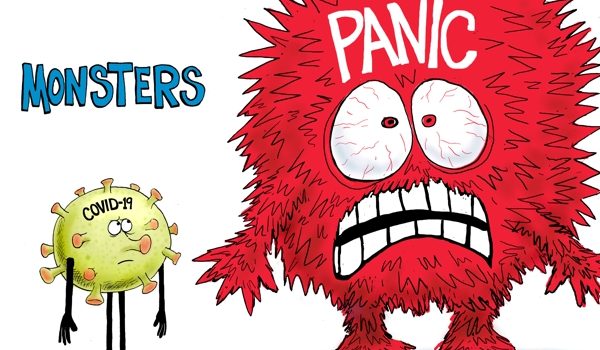