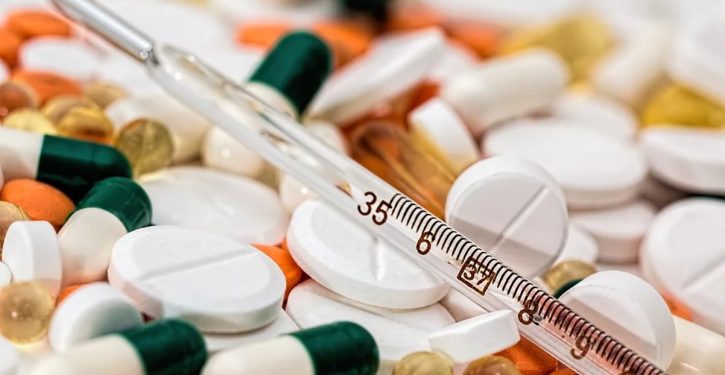 [Ed. – Getting free of this unconscionable American dependence on China for medical goods is something we can expect Trump to prioritize.  And that’s a big positive. No nation should be able to hold us over a barrel in this regard.]

Xinhua, the state-run media agency, reported that the United States’ reliance on China for pharmaceutical exports gave the communist nation the ability to send the U.S. “into the mighty sea” of the Wuhan virus. In the same article, China was lauded for its own handling of the novel virus.

Chinese health officials have claimed that while more than 80,000 people had been infected by the virus which originated in Wuhan, more than 60,000 have recovered. …

Sen. Marco Rubio (R-FL) confirmed that the United States was too reliant on products made in China to produce drugs that could help fight the burgeoning pandemic within the U.S. Speaking to Fox News, Rubio said of China’s threat, “It’s a tremendous amount of leverage.” 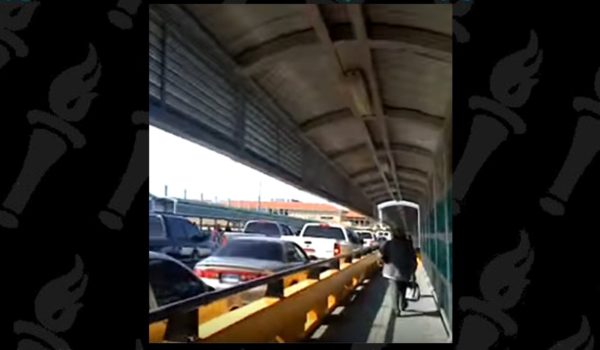