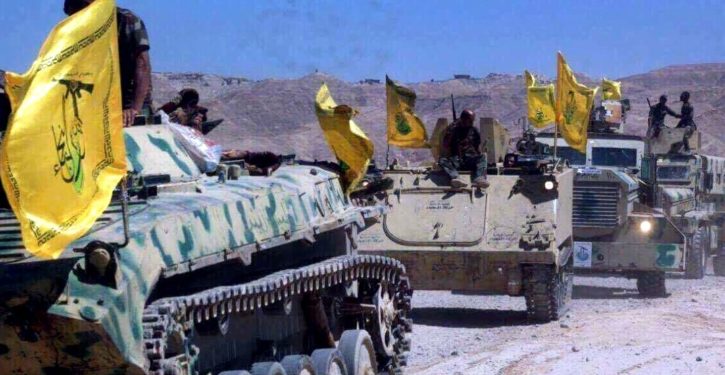 [Ed. – The strikes came after Katyusha rocket attacks, attributed to the Kataib Hezbollah militia, killed two Americans and one British soldier at Taji in Iraq.  Some news services are running with unconfirmed local reporting that a top Iranian IRGC general was killed in the U.S. air strikes.]

The United States conducted airstrikes on facilities in Iraq on Thursday in retaliation for an attack that killed two U.S. service members, U.S. military officials said.

That attack killed two U.S. troops and one British service member, and injured 14 others.