[Ed. – No Republican could ever get away with this.  None of it is supposed to be allowed under Islam, any more than under Christianity or Judaism, so it’s not like those who give her a pass can claim to not want to judge her by someone else’s standards.  Her campaign organization paid this guy over $500,000 in 2019, but somehow that won’t be an ethics issue either.]

Well, if you’re going to announce this, you might as well drop it during the night of President Trump’s address on the Wuhan Virus. Rep. Ilhan Omar (D-MN) has married the lefty political operative, Tim Mynett, whom she denied dating. Mynett also received hundreds of thousands of dollars from Omar’s campaign. …

The Star Tribune has more on this union between the congresswoman and the lefty consultant her campaign doled out $500,000 to whilst also carrying out this tryst:

“Got married! From partners in politics to life partners, so blessed,” Omar’s Instagram post said. A spokesman for Omar said the two also married in the Islamic faith. 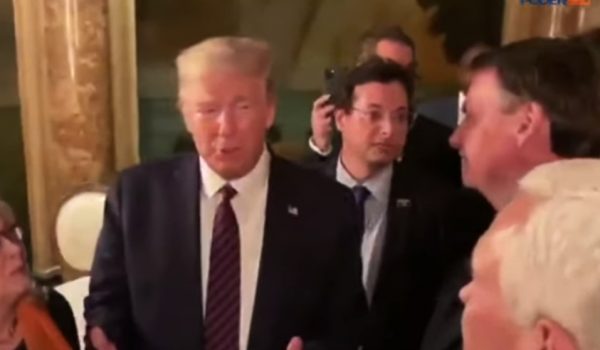 Brazilian official tests positive for coronavirus after contact with Trump, Pence
Next Post
Close the schools to slow the spread of coronavirus