An imam who claimed there was a connection between ISIS and Israel spoke at a Saturday rally for Democratic presidential candidate Bernie Sanders.

Hassan al-Qazwini, head of the Islamic Institute of America, spoke alongside other Muslim leaders at Sanders’s rally in Dearborn, Mich., ahead of the state’s Tuesday primary. In 2015, al-Qazwini said there was a “connection between ISIS and Israel” in a sermon posted by the institute to YouTube.

Al-Qazwini told the Az-Zahra Islamic Center in Detroit that while ISIS attacked Muslims all over the Middle East, “The only place that has been completely safe and has never been threatened by ISIS, nor [has it] been targeted, is Israel.”

“This speaks volumes, that ISIS somehow is connected to Israel and ISIS is playing the role of the arm of the Zionist in the Muslim world, to kill more Muslims and non-Muslims so it can define the name of Islam.”… 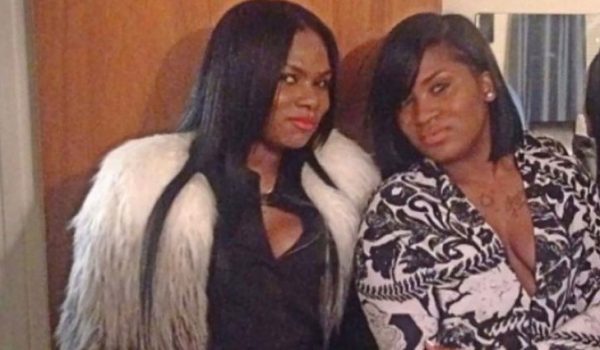 After being best friends for 17 years, two women learn they are sisters
Next Post
WaPo, MSNBC give Biden new instructions on how to address Burisma