[Ed. – There are more compelling reasons.]

What about his eight years as vice president? Certainly that could be the basis for a successful presidential run. But the second reason Biden will not become president is that the record of vice presidents on that score is not encouraging.

Only one president has gone from the vice presidency to private life and then to the presidency.

Biden not the moderate Dems want you to believe he is
Next Post
Woman pardoned by Trump announces run against Georgia Rep. John Lewis 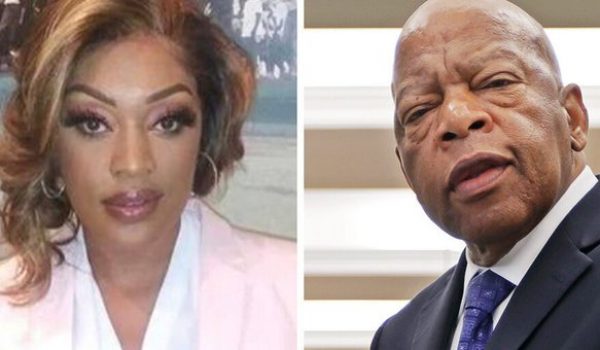