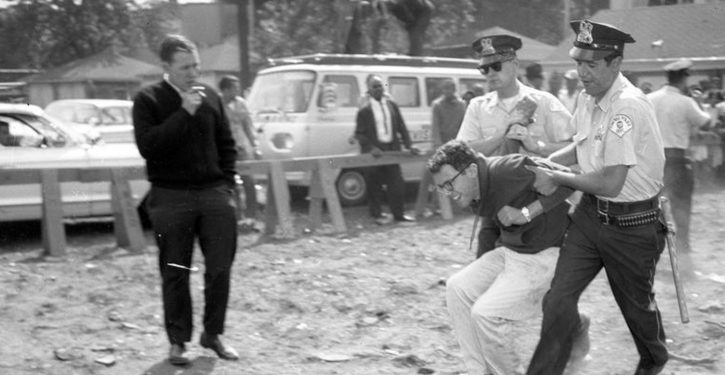 A young Sanders being dragged away by police

[Ed. – The self-delusion is flowing this campaign season.]

… This is the same Tanenhaus who wrote a book predictingThe Death of Conservatism in 2009. The next year, a Tea Party surge took over the House majority. He stinks at forecasting.

The Reagan of the left

Bernie Sanders remade his party with a youth movement he built from the outside. Just like the Gipper did.

The headline inside on B4 underlined it: “They began as insurgents. Their ideas became mainstream.” Tanenhaus knows how implausible this sounds. …

They’re apparently similar because they were both considered “fringe,” and the major parties considered them ruinous. But will both of them win the White House?

Biden’s doctor says he’s in great health (other than his cognitive function)
Next Post
Hidden figures: College students may be paying thousands in athletic fees and not know it 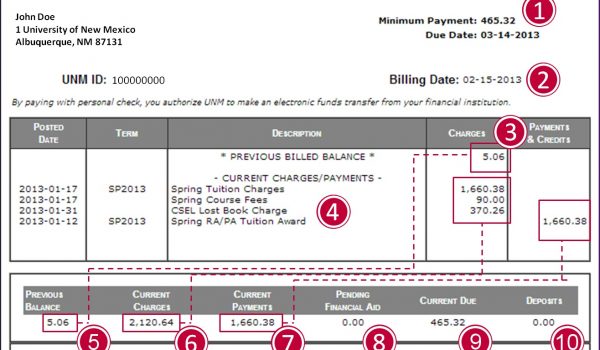