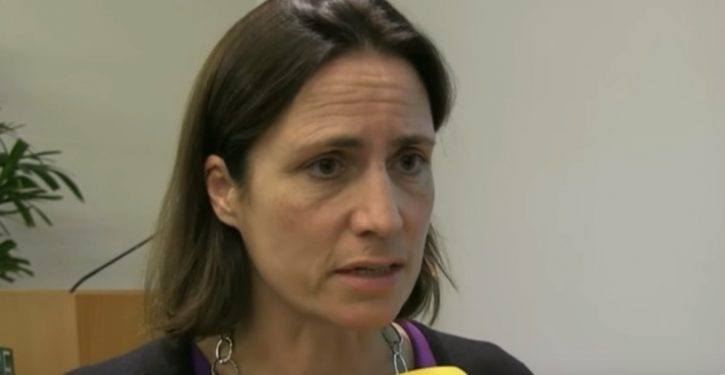 When we sat down with Dr. Hill on Tuesday for her first interview since testifying, she told us her goal was to sound the alarm about Russian meddling in our political system – which is tearing us apart.

Lesley Stahl: But how much of our polarization, of the fact that we are heads butting in this country, how much of that came from the Russians? 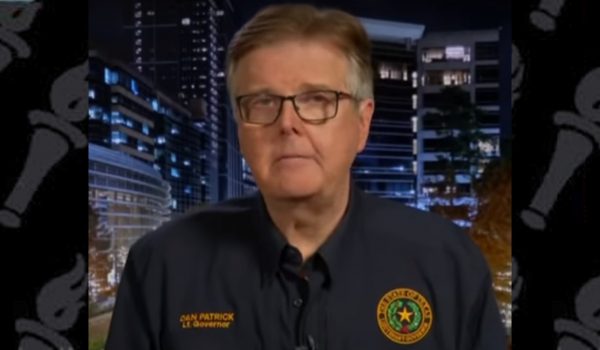