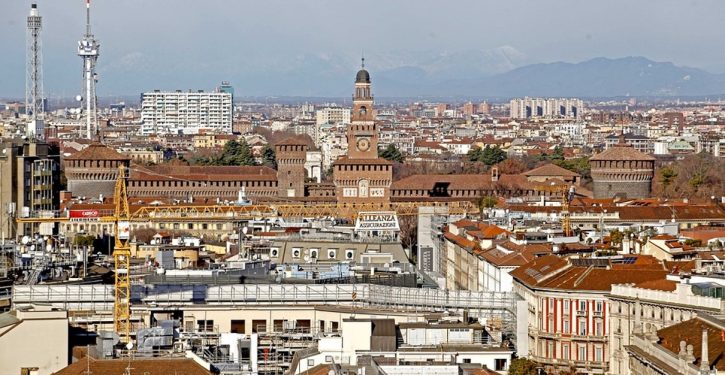 Milan, where all bustling shall cease. Pixabay

[Ed. – Lombardy’s major city is Milan, and it’s a province of 10 million people – about the size of Los Angeles County – as well as the center of finance and industry for the nation.  The international resort favorite of Lake Como is in Lombardy on its northern edge.]

The Italian government is to lockdown the northern region of Lombardy, as it battles to contain the spread of the coronavirus. A draft decree would extend the quarantined areas, so-called “red-zones”, ordering people not to enter or leave the region.

The country is grappling to contain Europe’s worst outbreak of Covid-19, which has claimed 233 lives and infected a total of 5,883 people.

Italian authorities announced that a new decree containing draconian measures would be approved later on Saturday. It will include the power to impose fines on anyone caught entering or leaving Lombardy, the worst-affected region, until 3 April. People may be allowed in and out for serious reasons. The decree provides for banning all public events, closing cinemas, theatres, gyms, discos and pubs. Religious ceremonies such as funerals and weddings will also be banned. 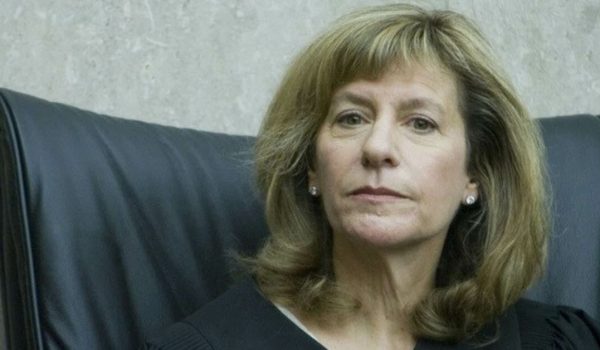