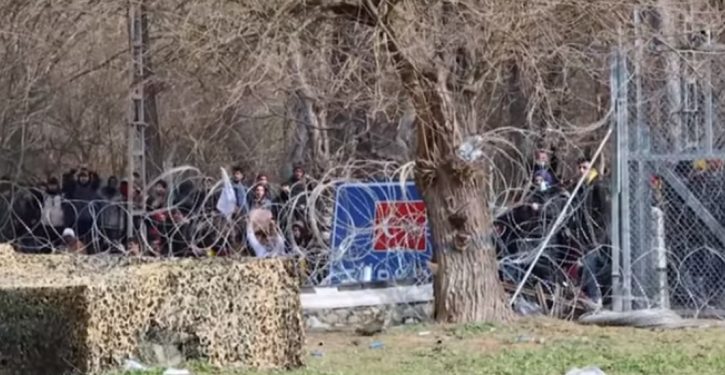 [Ed. – Greek soldiers report witnessing their Turkish counterparts cutting holes in the metal fence. Videographers on-scene have migrants saying the Turks bused them to the border. There are women and children in the migrant flood, but the ones storming the border fence are, of course, virtually all young men.]

Dramatic pictures and video are emerging of fires raging along the border between Greece and Turkey, as migrants — aided and even armed by the Turks, according to the Greeks — continue their efforts to force their way in. …

Prime Minister Mitsotakis accused the Turkish government of having “systematically assisted, both at land and at sea, people in their effort to cross into Greece,” but vowed that “Europe is not going to be blackmailed over this problem by Turkey.” …

Social media gives some indication of just how tense the situation on the Greek border has become, with video footage purporting to show Turkish police firing tear gas over the border at Greek police — in response to the Greeks firing tear gas at them, the Turks claim — and heavily armed soldiers from either country staring each down through border fencing as they patrol the frontier, just yards apart.

Turkish Minister of Interior Suleyman Soylu visits the border with #Greece where Turkey has bussed all the migrants.

The migrants cheer "Turkey" and "Allahu Ahkbar" yet they don't want to stay in the country but go to Europe…strange pic.twitter.com/ap0LZGgKqs

Hillary: ‘I’m the most investigated innocent person in America’
Next Post
An estimated 20,000 people have died from the flu so far this season 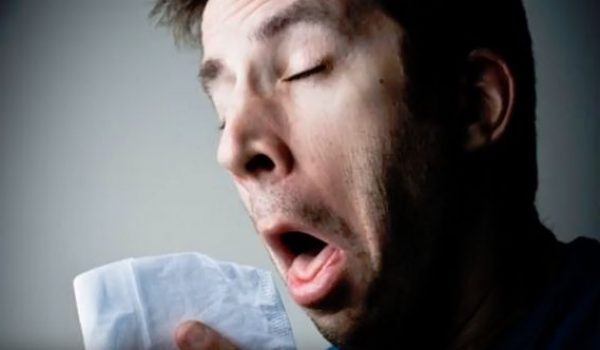