[Ed. – Why on earth was this not a 9-0 decision? We’re talking about identity theft. This is madness.]

States have the authority to prosecute illegal aliens for using stolen identities of American citizens to work illegally in the United States, the U.S. Supreme Court ruled on Tuesday.

In a 5-4 decision — with liberal Justices Ruth Bader Ginsburg, Stephen Breyer, Sonia Sotomayor, and Elena Kagan dissenting — the Supreme Court ruled against three illegal aliens who were prosecuted for stealing the identities of American citizens to work illegally in the state of Kansas.

Justices Brett Kavanaugh, Clarence Thomas, John Roberts, Samuel Alito, and Neil Gorsuch wrote in their majority opinion that states do have the authority to prosecute individuals for crimes that overlap with federal law.

The ruling overturns a Kansas Supreme Court decision where justices claimed that because state and federal law overlap on the issue of federal immigration law and identity theft, states do not have the authority to prosecute such cases. 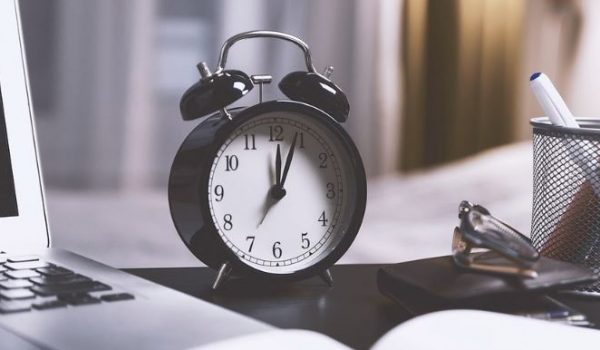